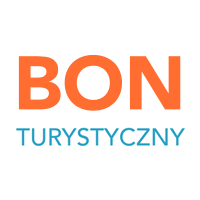 In the near vicinity

In the near vicinity

There are charming places near the Castle Guesthouse within walking distance. You can reach them in several minutes!

Sanctuary of Our Lady in Podzamcze - 500m

This place of religious worship dates back to 1818, when one of the inhabitants of Podzamcze saw the image of the Mother of God on the rock. Masses are held here in the summer season. It is a great place for young couples to get married.

The line of fortifications and bunkers - about 0.5 km

The former German bunkers and other traces of fortifications in Podzamcze can be found in several places. The most famous ones are  located on the eastern slopes of Suchy Połcie. Their task was to control the road leading to Upper Silesia.

Cross-country ski trail of the Rock City of Podzamcze - about 0.5 km

Runners have three routes, 2 km, 5 km and 12 km long at their disposal, the last one starting at the Poziom 511 Hotel and running all the way to the village of Żelazko. The other two routes run along forest paths near the Ogrodzieniec Castle.

It is a very nice, renovated place located in a quiet forest. In the season there is a catering point here, and on a daily basis you can use gazebos, barbecue areas or relax in a hammock. The youngest will have fun in the playground and paddling pool in the summer. A perfect place for a family picnic! 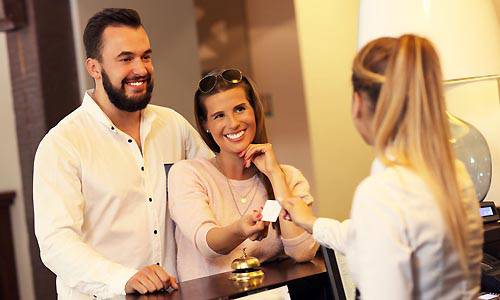 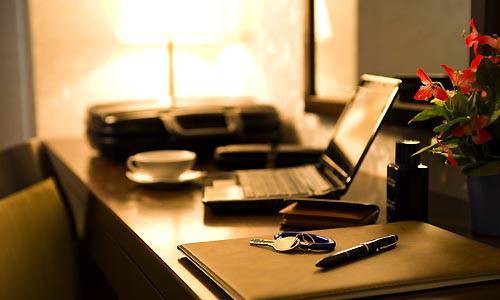 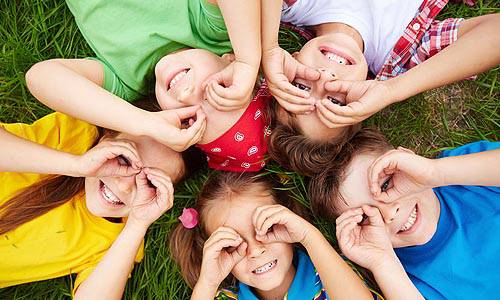 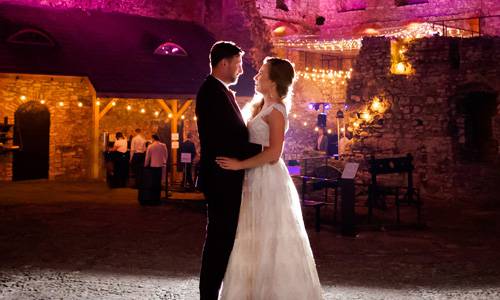 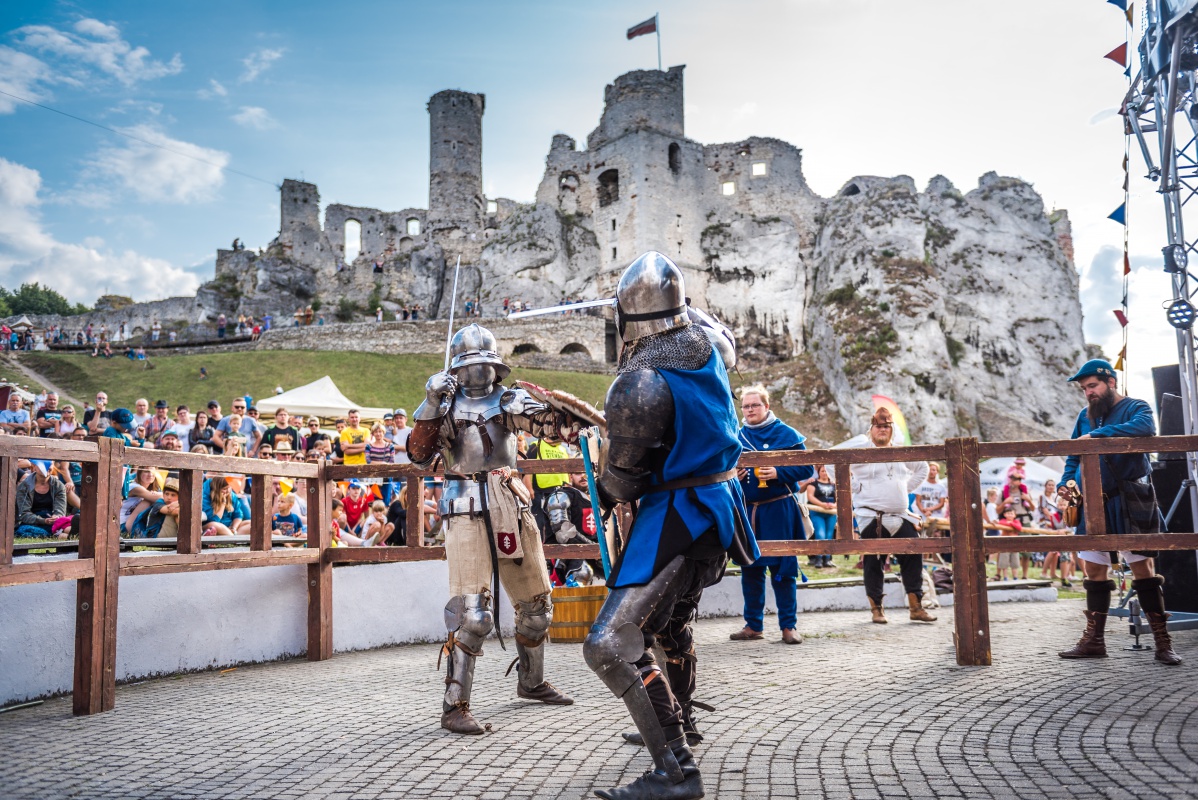 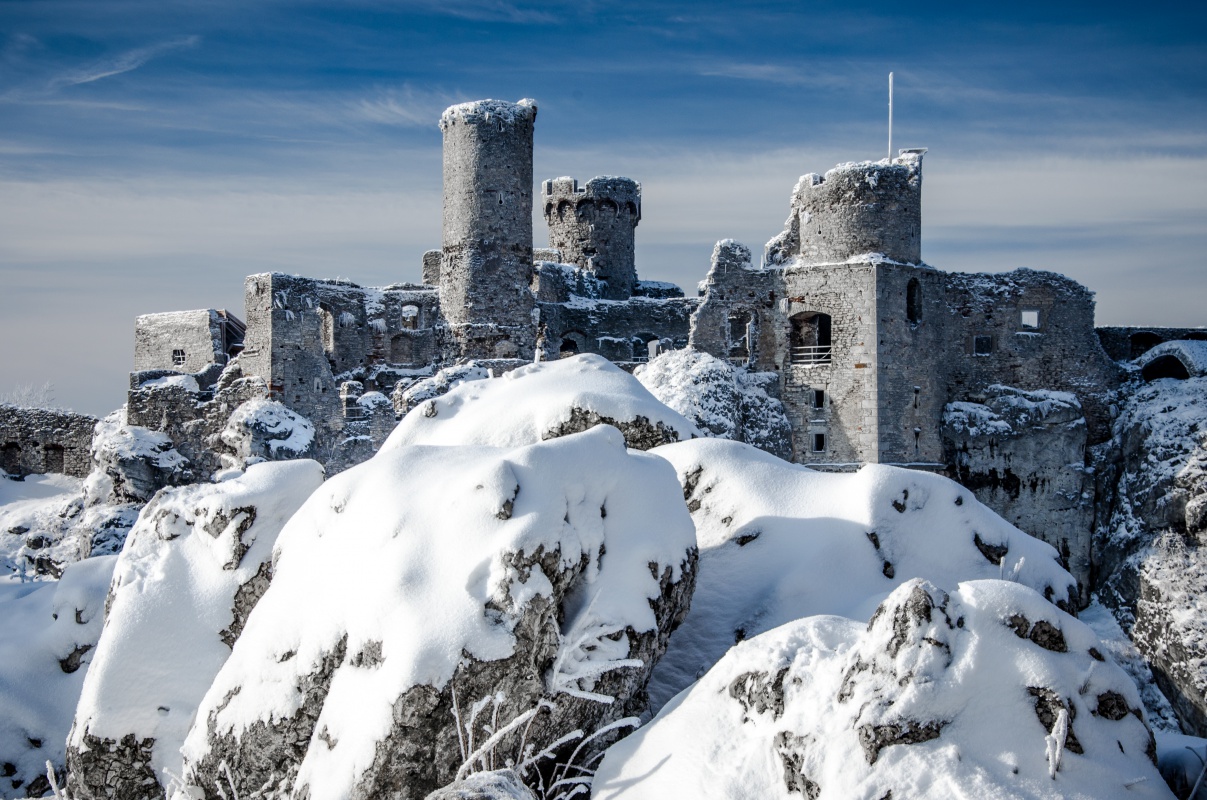 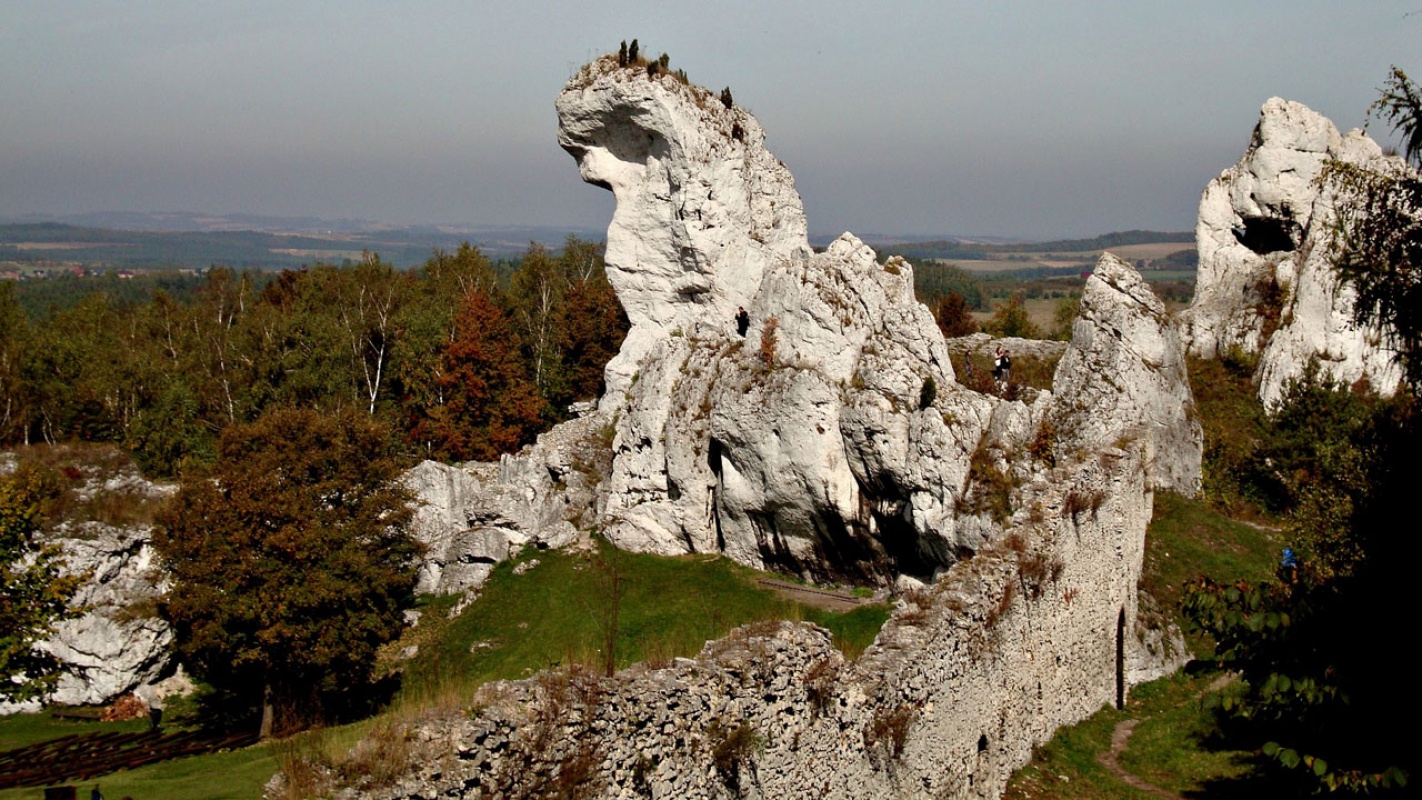